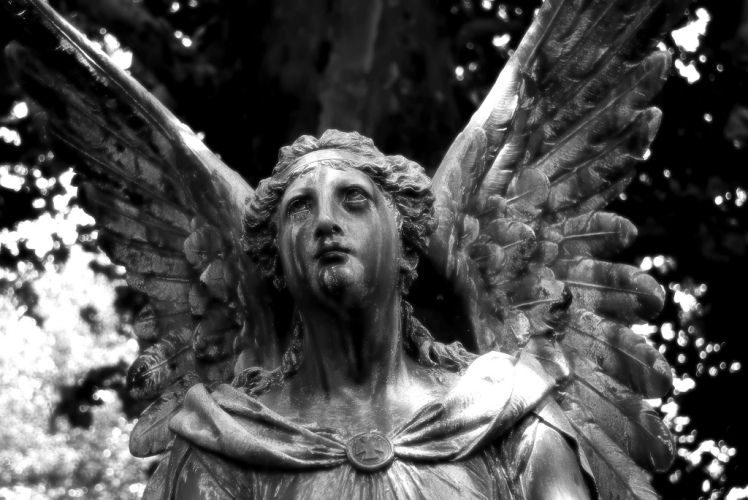 A few days ago my son’s pacifier broke ( he ripped the tip of the nipple off!) “He will have to tough it out!  He’s going to have to get rid of that damn thing one day,”  I told my husband as he nodded his head in agreement.

Fast forward two days later (and two nights of rough sleep and naps)  and we have arrived at the shoe maker to get a new nipple sewn onto his little animal beanie that the pacifier attaches to (otherwise known as a wubanub).  It’s a beautiful day so while the kind lady is sewing away I grab my son and walk across the street to an ice cream shop.

While walking I realize that I may have made a mistake.  It is a busy road.  I am dressed in my workout clothes.  My son is refusing to let me hold him, or his hand, and we are basically in the ghetto, as every car that drives by slows down to stare at us.  No Bueno.

Minutes later, we have arrived.  I order and take a seat outside on the only seating provided by the establishment.  As I shovel spoonful’s of ice-cream into my chubby boy’s mouth a woman walks up to us.  She looks homeless, but came in a car and is obviously there to order ice cream, so must have money.  She smiles and places her over-tanned, wrinkled hand out for my son to high-five. I begin to cringe thinking of how dirty she may be, and resist the urge to pull his hand back as he reaches out to give her a high-five.  To my surprise, he does not fulfill my expectations, but rather rests his hand into hers and smiles up at her.  The lady is touched and begins talking to us about her grandson and how much my son reminds her of him.  As she is speaking my boy is still holding her hand. Five minutes later, he lets go.  The woman orders, gets into her car, and drives away.

When we have finally finished our ice cream, we head back to retrieve our newly fixed pacifier.  It is the same uncomfortable walk, yet this time we are stopped at a red light that doesn’t seem to want to change green and let us cross the street.  A homeless man sitting on the bench five feet away is talking to himself, and I make every effort to avoid him.  My son, however has other plans.  Spotting the man, he heads towards him.  “Dean, stay by mama,”  I tell him sternly and grab his shirt.    He stops, but doesn’t give up.  I begin to look around and think through worse case scenario’s.  A police car is parked across the street and drivers are still staring.  My son takes another step towards the old man and shouts out a big  “Hi” as he waves and smiles.  Suddenly the man stops talking to himself, smiles back, and says hello.  The light changes and we cross.

Later that night I am struck with the magnitude of my child’s actions.  A woman who I was so quick to judge, my son saw as someone to love on.  A man on a bench, whom thousands of people ignore daily, my baby made smile. Despite my best efforts, my child showed love in the simplest of ways.

Innocence at it’s best.  My one and a half year old does not see rich or poor.  He has no understanding of good or bad, and only assumes that all people are as he is.  All people must want to be touched, and loved, and talked to.

Sometimes (verrrrrrry seldom) I believe that I live with an angel.  He is a little angel.  Has a double chin and a pot-belly.  Prefers to be naked and loves to be outside. Fills my house with laughter and joy.  Makes even the saddest moments happy. Sees only good. Flies through the halls. Kisses our lips, and makes our life abundantly better.

I hope that this Christmas we can all find the angels in our lives and try to be a little more like them.

Recent Posts in “Things to Do”

Forced our kids to love the Gators today...it may not have worked, but at least they found a baby they loved.
What a fun getaway from reality. Sad to come back to real life. Great weekend with family ❤️ #missedyouliana
She sells sea shells by the watercolor?
We own the beach! #homeschooling
So much fun visiting nana and pops! Blessed to have them in our lives 😘
I think my son might be homeless?!?
Loading Comments...
%d bloggers like this: